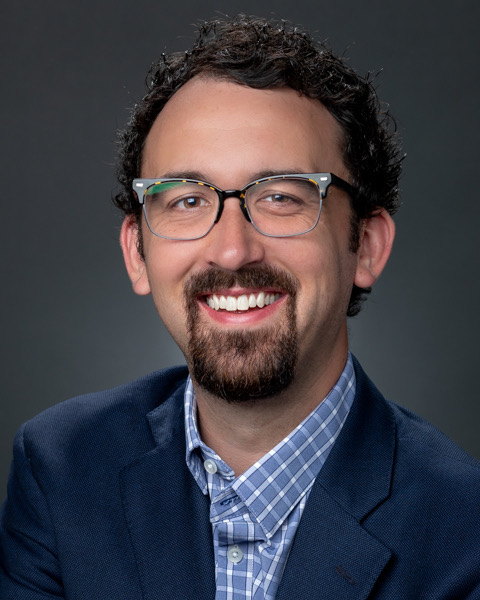 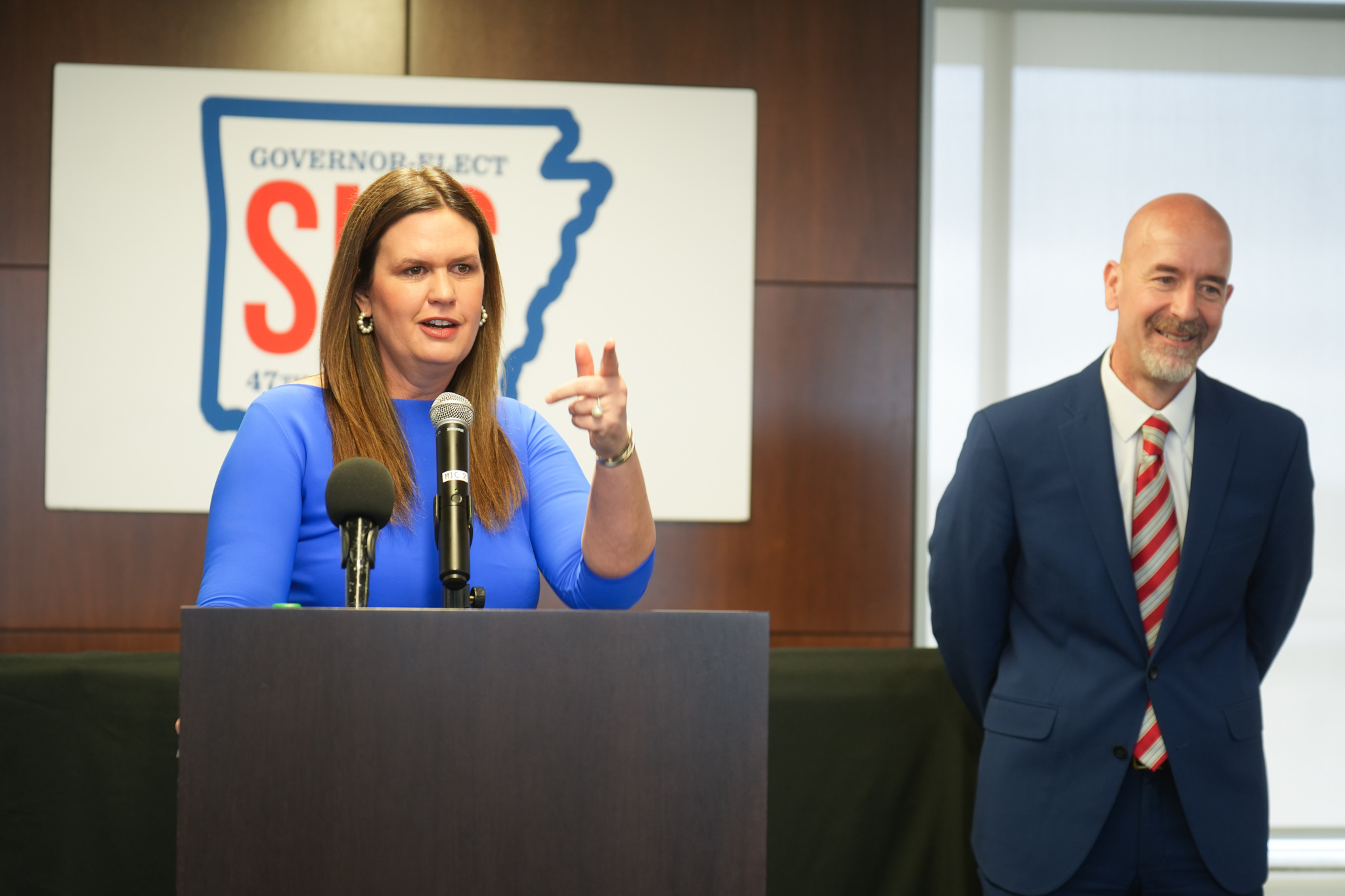 It’s been said that, in government, “personnel is policy.” If that’s true, Arkansans have much to be optimistic about going into the new year and new gubernatorial administration.

This past week, Governor-elect Sarah Huckabee Sanders continued an impressive rollout of her choices to lead Arkansas’s state agencies. Three of them in particular caught my attention–not only because of their relevance to Opportunity Arkansas’s work but because of what they each bring to the table.

The first is Kristi Putnam, Sanders’s choice to lead the Arkansas Department of Human Services (DHS).

Putnam recently served in a similar role in Kentucky where she oversaw the development of the state’s highly innovative 1115 Medicaid waiver. It included smart and responsible–and first-of-their-kind–reforms, including implementing real consequences for people who defraud Medicaid and requiring able-bodied adults to work, train, or volunteer to keep their taxpayer-funded benefits.

Putnam faces a daunting task: Arkansas DHS is one of the largest, most bloated agencies in the state. It oversees important-yet-overgrown programs like Medicaid, which now entraps more than 1 in 3 Arkansans.

It also oversees our broken foster care system which has been in desperate need of reform for decades.

There’s no doubt Putnam has her work cut out for her, but judging by her record in Kentucky, she’s more than up to the task.

Putnam’s experience in Kentucky also checks an important box that is much needed in this position: While she might be an “outsider,” she’s not from Boston or the Beltway–she’s a Southerner with an understanding of Southern culture, community, and work ethic.

Yes, we want to help our neighbors. Yes, we want to have a safety net for those in true need. But no, we don’t want to perpetuate lifetimes of dependency and serve the work-capable ahead of those who have nowhere else to turn. That’s not the Arkansas way–at least not any more.

Putnam seems to understand that: she believes in changes that will “support our neighbors in need, care for our most vulnerable, protect children in foster care, and ensure Arkansans are not trapped in a lifetime of poverty.”

That certainly sounds like a winning recipe for Arkansas, and a mindset that is long overdue.

Just a glance at Oliva’s resume forces even the harshest Sanders critic to acknowledge his credentials.

In his remarks to the Arkansas media after his announcement, Oliva’s passion for parental rights in education was unmistakable and unequivocal. When asked, for example, about curriculum transparency, Oliva said without hesitation, “Parents have a right to know what’s happening in the classroom.”

It’s crazy to think that that statement even needs to be made, but it unfortunately does in today’s world. And it’s music to the ears of parents across the Natural State.

Oliva also reiterated the importance of improving reading in Arkansas and the difficulties it presents as kids enter the workforce–something we’ve stressed in our Roadmap to Opportunity.

The son of a Cuban-immigrant father, Oliva is nothing short of an American success story. After visiting with him and hearing his remarks, I can say I am very enthusiastic about what he will bring to Arkansas and the opportunity it will unleash for the next generations.

And finally, on Friday, Sanders announced she is nominating Washington County Judge Joseph Wood to lead the Department of Transformation and Shared Services.

This lesser-known department is responsible for finding efficiencies in state government–and Judge Wood is the absolute perfect pick to take on this challenge.

He’s also actually reduced the size of government before, as county judge. And that shared vision is something that Governor-elect Sanders correctly says is part of what makes him so well-suited for this position.

Wood says he has a desire to help make Arkansas a place where “businesses grow, families move to, and government gets out of the way.” And, he says, that’s what we are going to get. I believe him.

‍Abandoned in a shoebox on the streets of Chicago as a child, Judge Wood is an incredible American success story.

Perhaps more importantly than that, he’s a longtime friend and personal hero of mine, whom I’m also incredibly proud to have on the Opportunity Arkansas board. I have absolutely no doubt he will serve the people of Arkansas with honor and distinction.

All in all, these cabinet appointments signal that real change in Arkansas state government is here–and that’s a good thing.

We’ve tried transforming our Medicaid system into endless “Welfare for All.”

We’ve tried a “one-size-fits-all” education system that traps kids based on their zip codes.

But it clearly hasn’t worked.

It’s time to shift our thinking and our strategy, for the next generations. And thanks to Governor-elect Sanders, it looks like that’s finally happening.

Nic Horton is a native Arkansan and Founder & CEO of Opportunity Arkansas. He has spent more than a decade in the conservative movement as an expert on election, disability, tax, welfare, and workforce reform.

Stay up to date with Opportunity Arkansas.
Thank you! Your submission has been received!
Oops! Something went wrong while submitting the form.
Other work by this author.
See all work 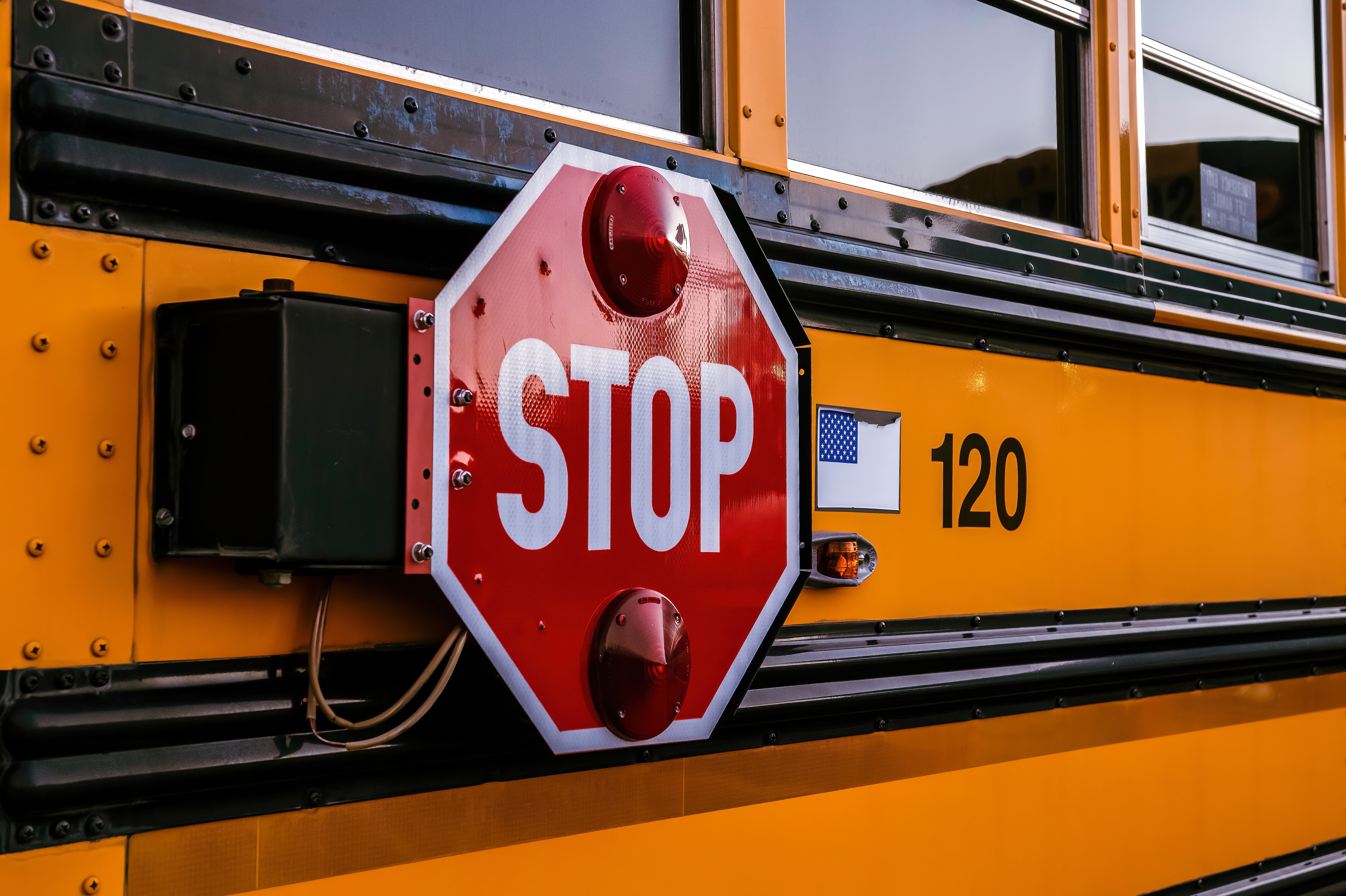 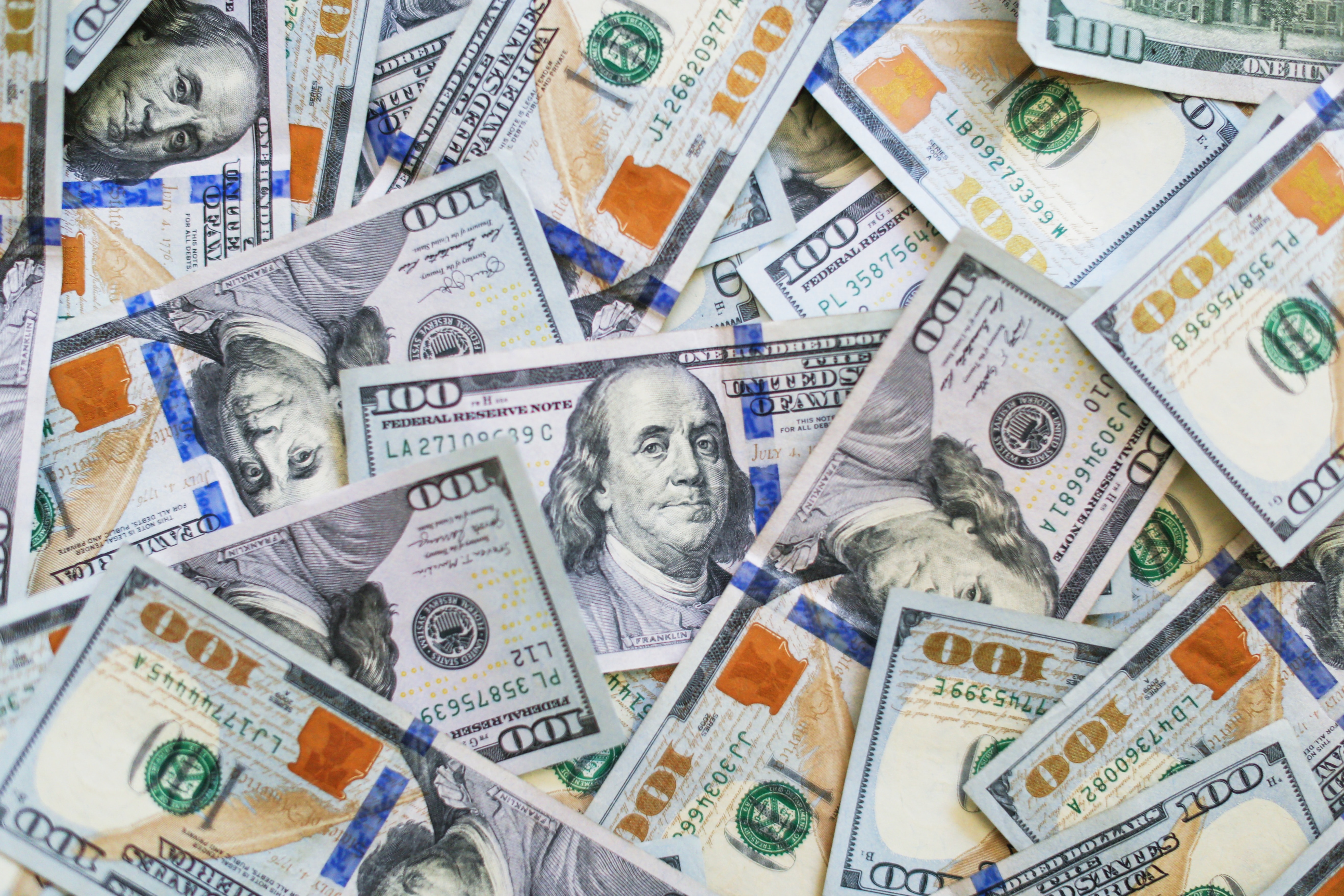 Not all tax cuts are created equal 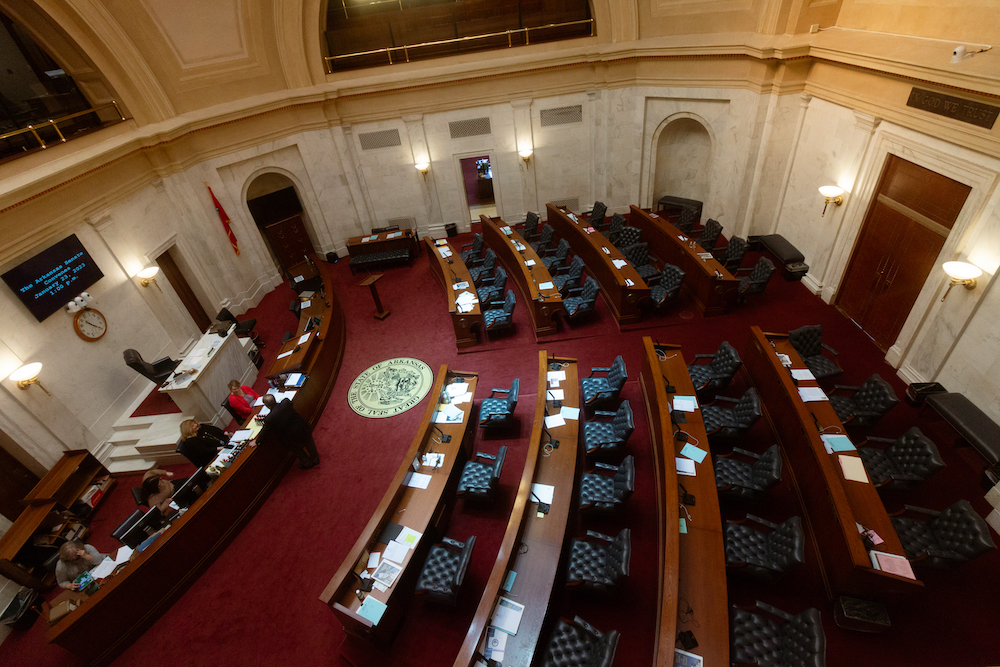 By passing over SB89, the Arkansas Senate stood up for taxpayers